The Rieselfeld district is Freiburg’s largest new district with around 11,000 inhabitants and an area of ​​78 hectares. Between 1992 and 2015, a socially mixed and architecturally diverse district with exemplary character was developed in the west of Freiburg.

The following planning objectives were pursued in the district and will be examined in more detail in the online module:

After a controversial discussion and a citizen referendum, the decision was made in 2019 for a new, large district that will border the Rieselfeld to the north. The module is supplemented by a view of the new, climate-neutral district of Dietenbach.

Program elements of the module are:

The online module can be carried out as a complete unit, but can also be booked as part of a tailor-made Greencity seminar. 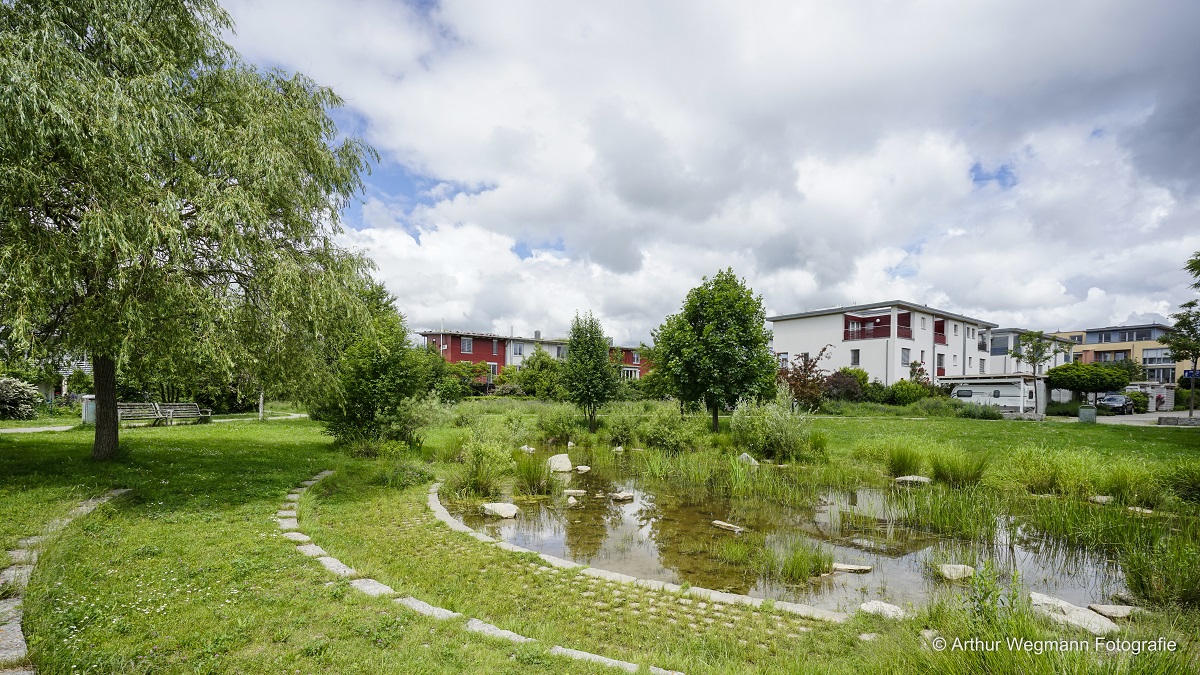 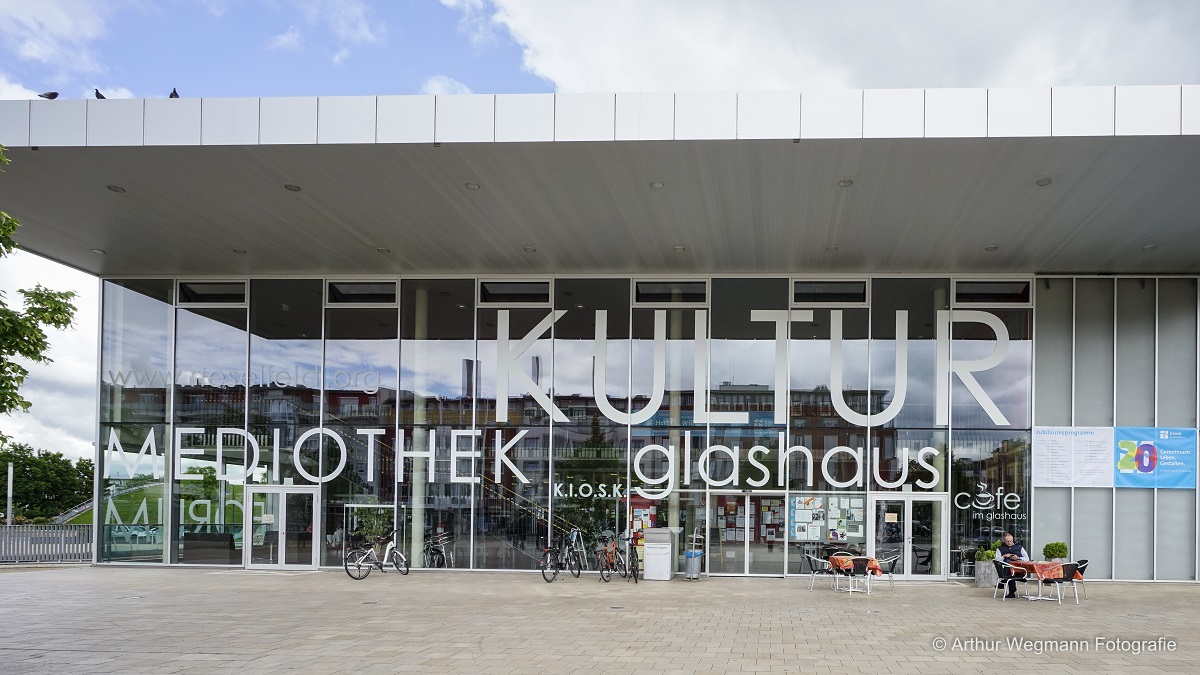 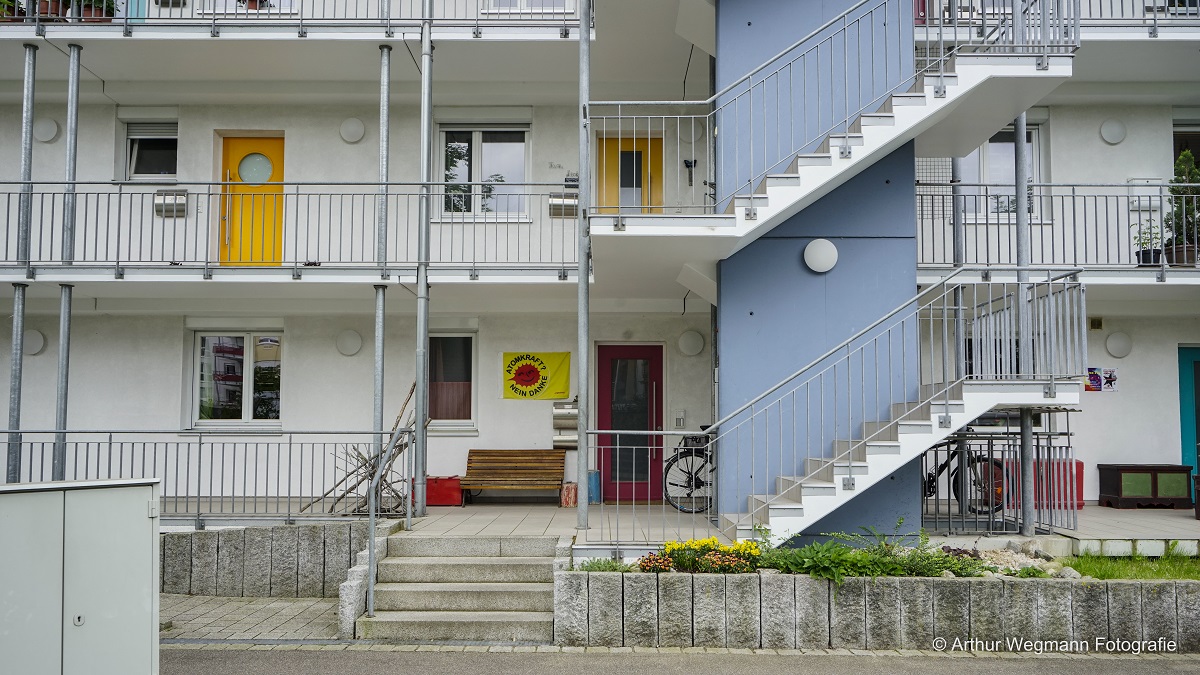 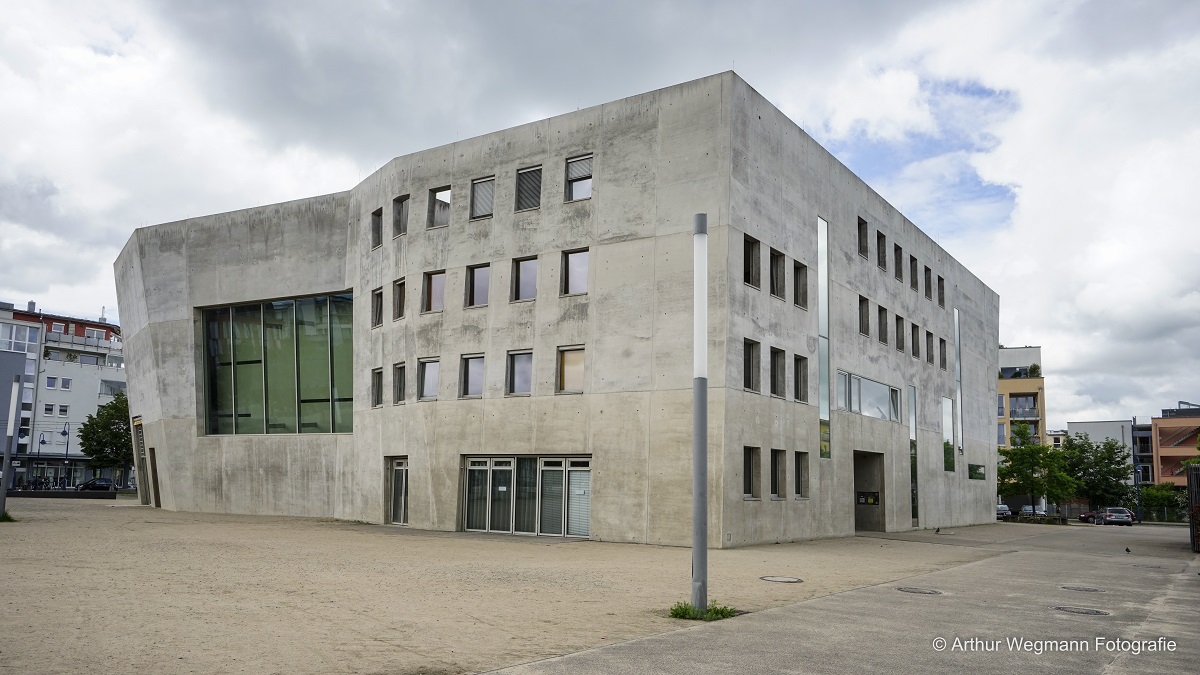 Greencity Freiburg – Past, present and future of a sustainable city
26. January 2021