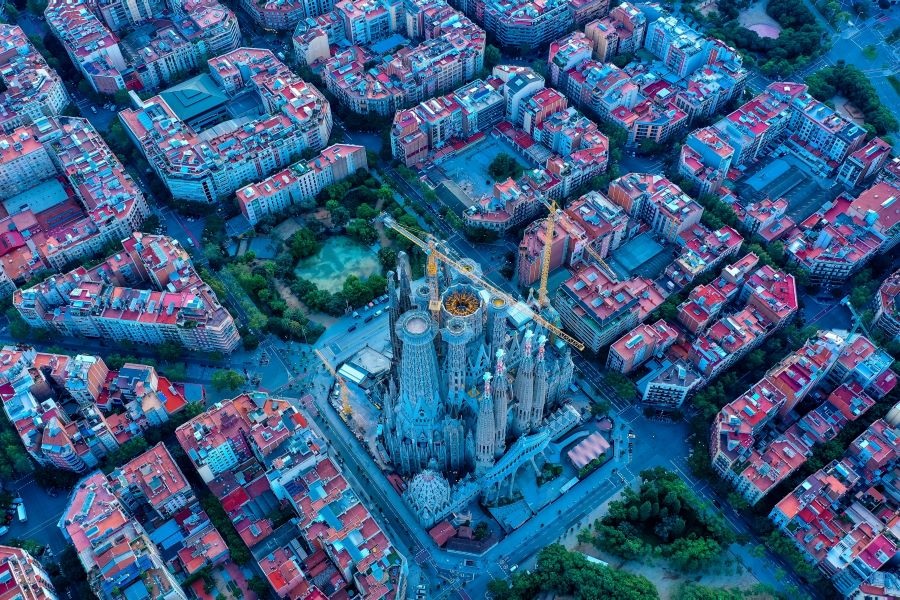 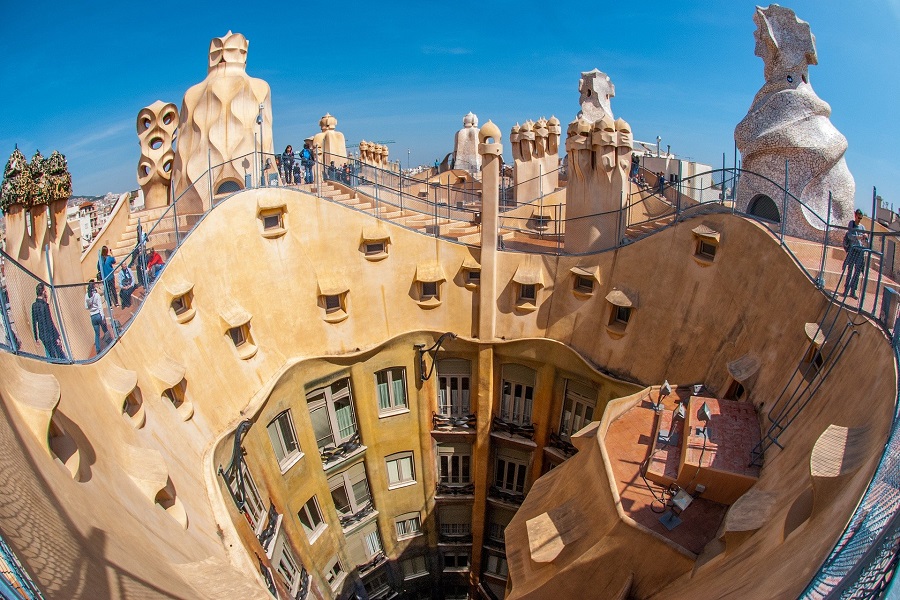 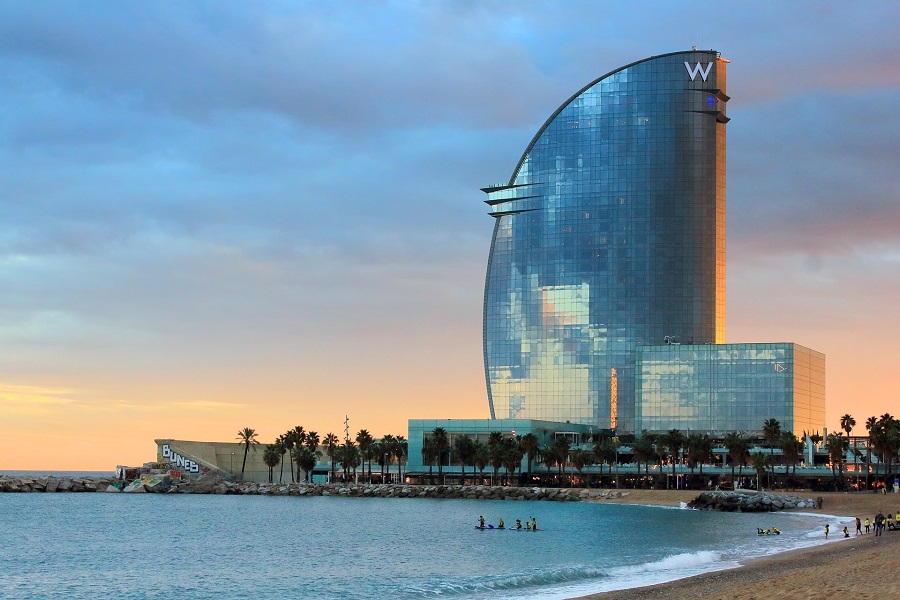 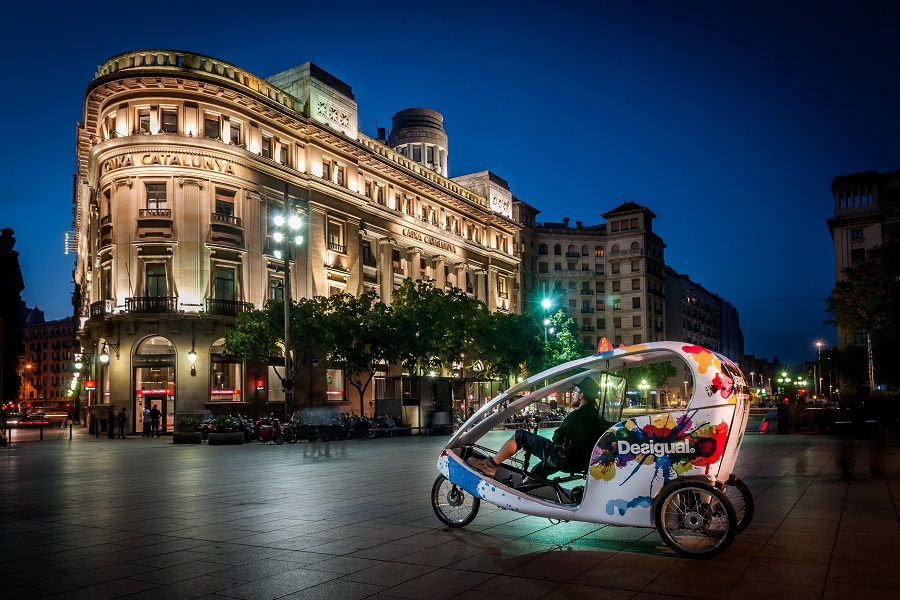 A city reenvents itself – Barcelona was founded by the Roman emperor Augustus in the first century BC. It has a population of 1.6 million, although its metropolitan region reaches upwards of 5.5 million people. Barcelona has been an important city since the Middle Ages. It is home to the largest Gothic quarter in Europe, which is one of the city’s main attractions. Since the 1992 Olympic Games, Barcelona has made a name for itself worldwide as an innovative city. Throughout the last 30 years, the city has developed interesting public policies in the fields of urban planning, mobility, social policies, and the supply of drinking water. In addition, Barcelona brings an impressive architectural legacy and, of course, an excellent gastronomic tradition.

Barcelona for Visiting Experts and Universities 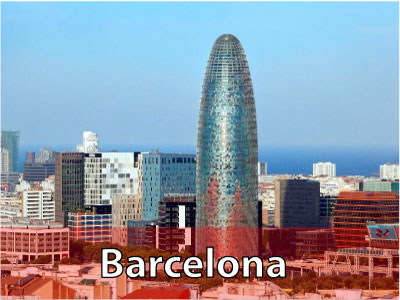 22 @ Barcelona – A district reinvents itself 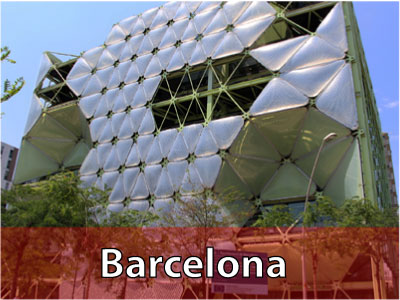 Architecture in Barcelona from the Romans to the Present 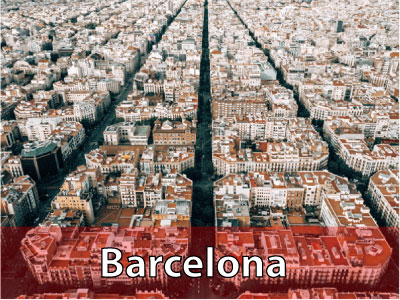 Superblocks – on the way to a car-free metropolis 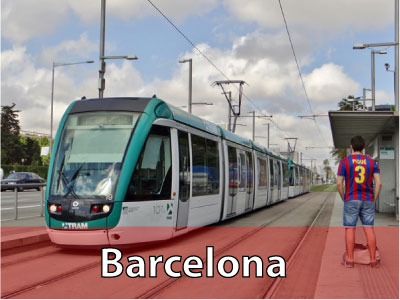 Mobility in Barcelona – a city on the move 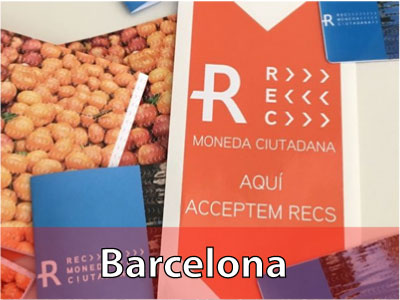 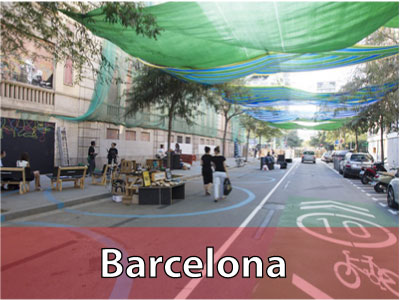 22@Barcelona – the coolest district of Barcelona 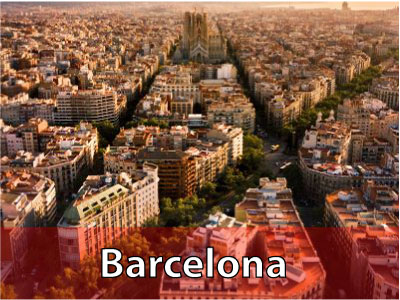