Superblocks – on the way to a car-free metropolis

As early as 1860, urban planner Cerdà designed the central Eixample district in Barcelona. 270,000 inhabitants live here in an area of ​​only 7.5 km² (4.6mi²) with a perfectly aligned block edge development. This district has now become the experimental laboratory for a sensational experiment.

One of the first so-called superblocks was built here in 2016.
For a super block, nine city blocks are combined and the traffic is routed around the super block. Pedestrians and cyclists have priority within the Superblocks. Local and delivery traffic is possible, but is subject to a speed limit of only 10 kilometers (6 miles) per hour. Air and noise pollution are rapidly decreasing. Children play in the former traffic-dominated areas and adults have a chat drinking coffee.

Meanwhile, more superblocks are being implemented and dozens more could follow. According to the city government’s original plans, 60 percent of the roads previously used by cars could be made available for other uses, and traffic could be reduced by over 20 percent. 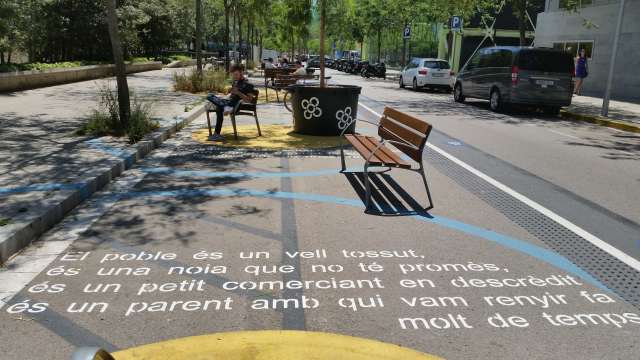 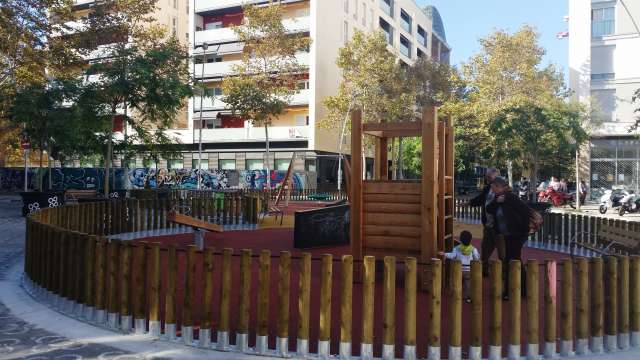 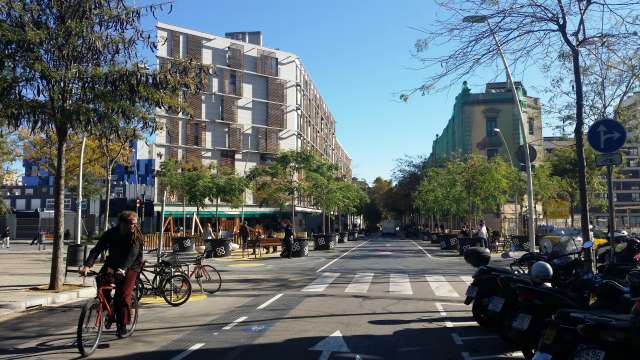 Architecture in Barcelona from the Romans to the Present
1. April 2019