The five big cities Basel, Freiburg, Mulhouse, Strasbourg and Karlsruhe, with their differing characteristics are the focus here. The Black Forest capital city and Green City Freiburg is known worldwide for sustainable urban development and serves as the pioneer for solar energy. The fair trade and industrial city of Basel is characterized by its location on the Rhine River, its spectacular architecture and the cross-border international construction exhibition. In the former automobile city Mulhouse, structural changes are underway due to dwindling industry, the transformation of the inner city and the social integration of large numbers of migrants in the foreground. The Europe-city of Strasbourg, serving as the location for the European Parliament, is focusing on an inter-communal development axis, with a predicted number of 50,000 new, future inhabitants. The residential city of Karlsruhe relocated its successful tramway underground in order to find enough space to create an open space in the city center. 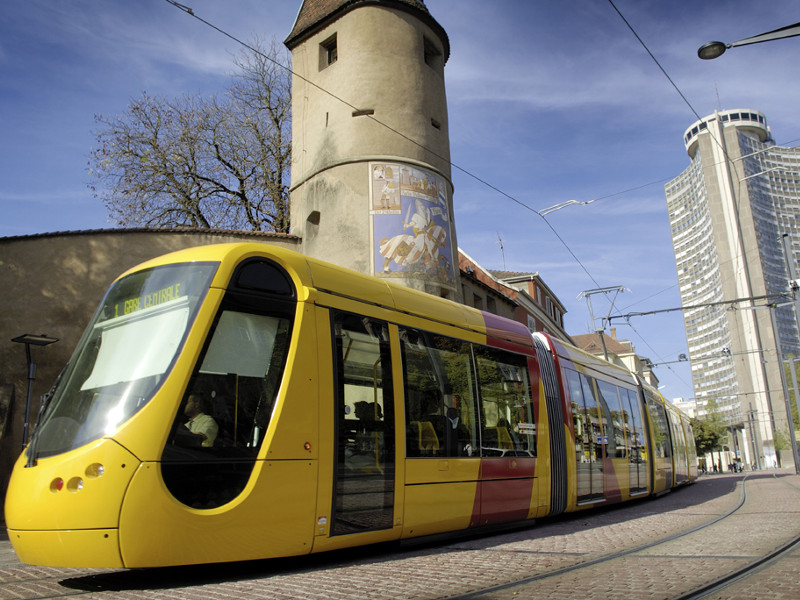 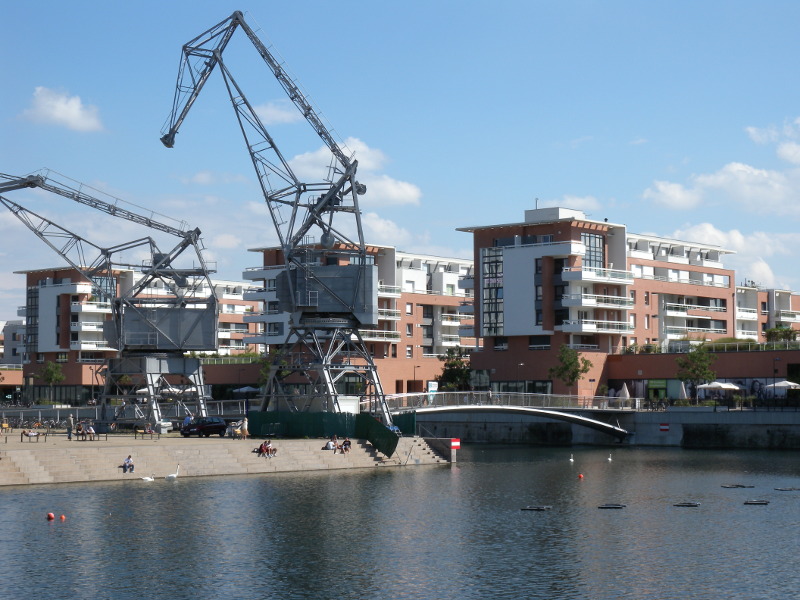 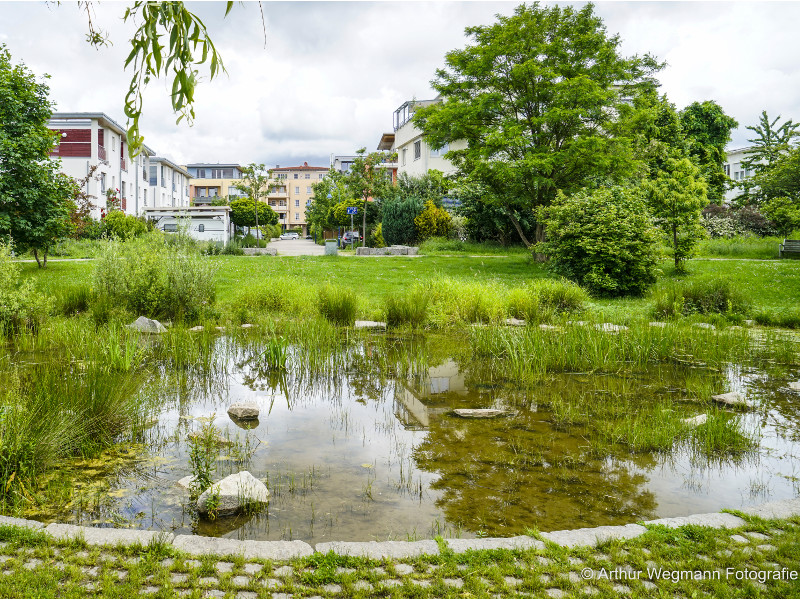 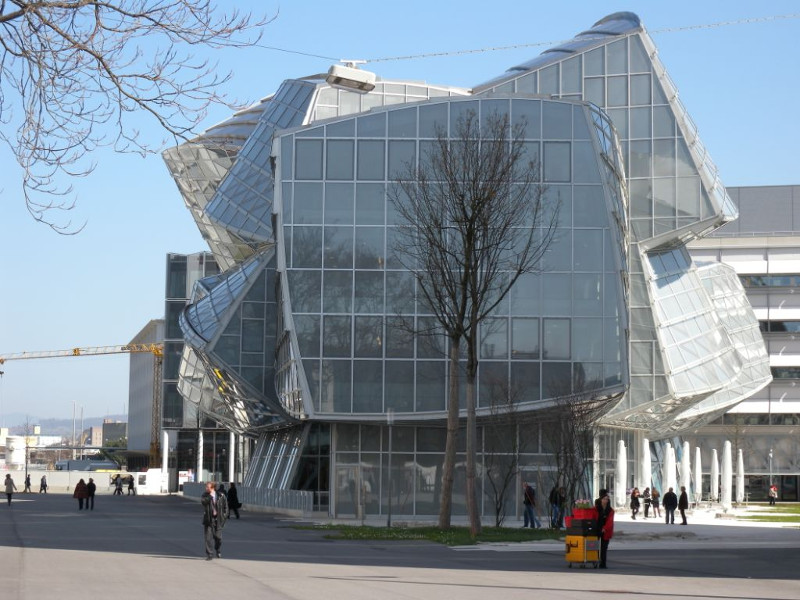 5 cities in 3 countries with different problems and solutions offer so much inspiration for urban development, mobility and architecture. Let yourself be inspired by the multi-day excursion program: 3-country tour of urban development