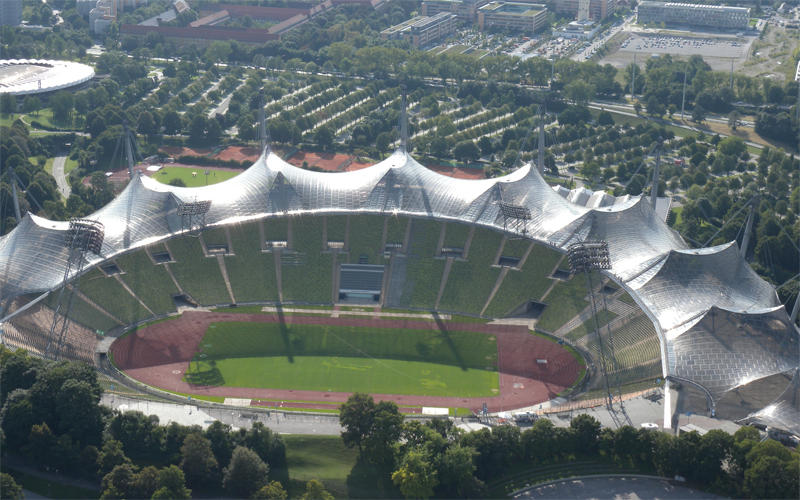 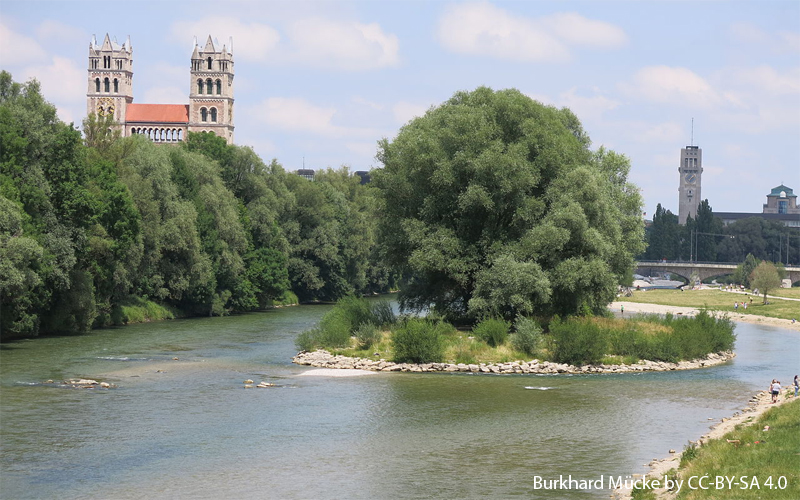 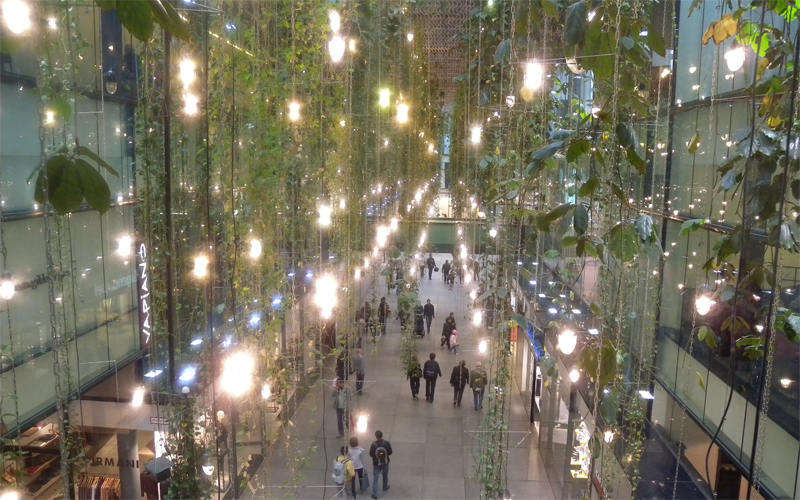 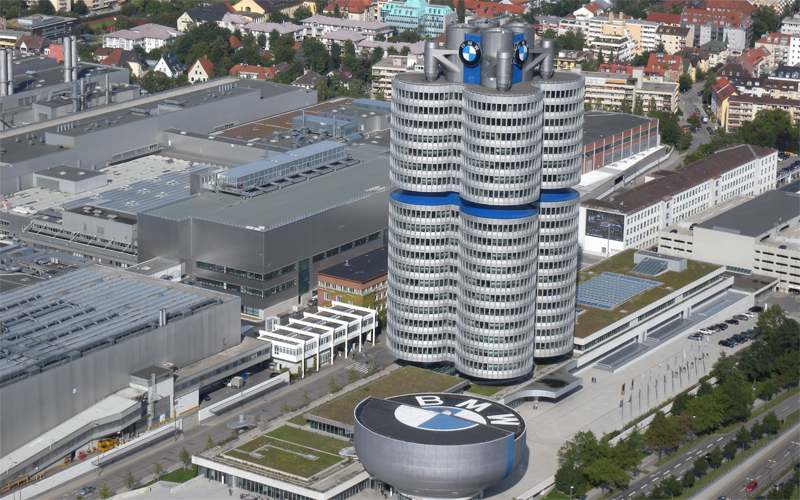 Munich – Economic Metropolis on the edge of the Alps – Munich is known worldwide for it’s soccer team Bayern-München, the Octoberfest and as the state capital of Bavaria. With it’s population of 1.4 million within the city and 6 million in agglomeration, Munich serves as an economic motor and regularly occupies the top positions within national and international rankings. Global corporations such as BMW and Siemens are based in Munich. Interms of sustainable development however Munich has done quite a lot. Electricity is generated for Munich households from renewable energy sources and the trade fair in Munich is the venue for the world’s largest solar inverter, Intersolar. The city gains about 20,000 residents a year and there are plans to build a new city district that will recieve all of it’s heat supply from geothermal energy. The reconstruction of the Isar River on a length of 8 km is internationally recognized as an excellent example of the renaturation of rivers.

Munich for Visiting Experts and Universities 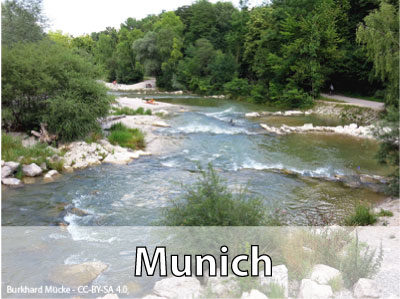 Restoration of the Isar river 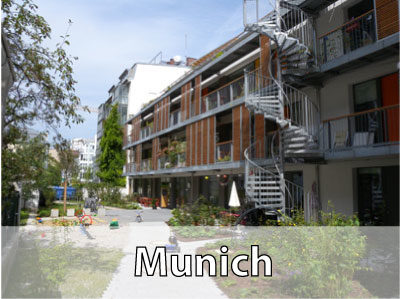 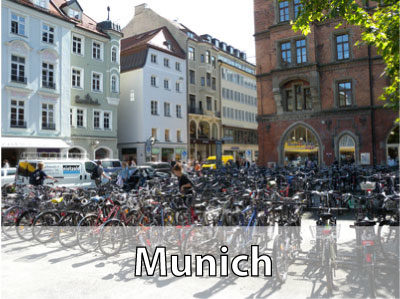 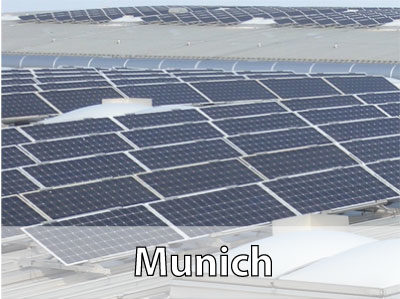